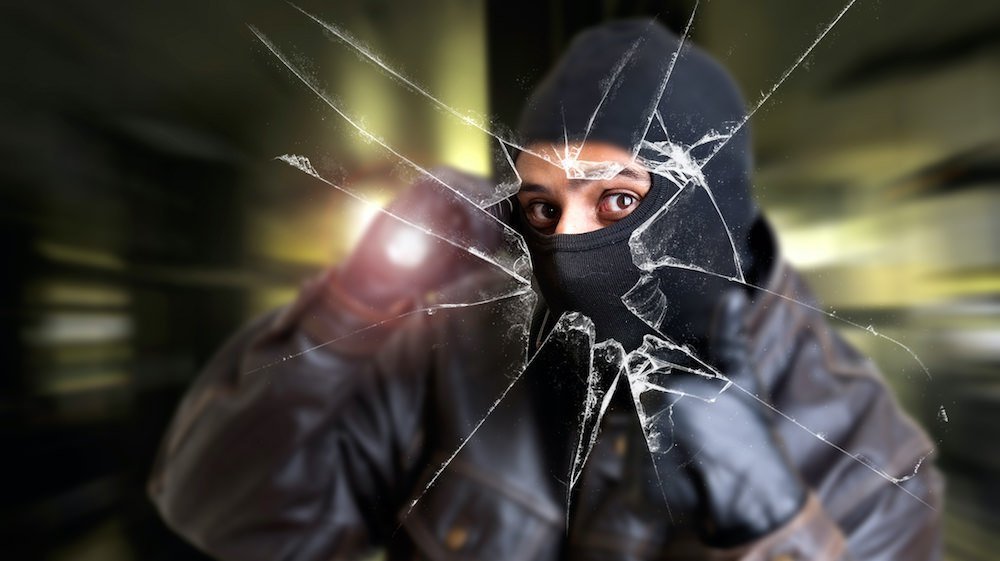 We can help you rest easier knowing that your building is protected! Contact us for a site survey.

Keep out unwanted people from gaining access to your building! Protect your patrons and employees. Keep your assets secure. The choice is clear — Safety and Security Window Film from Guardian Bastille

Protect our next generation with Anti-Intrusion Window Film

It is of the utmost importance that we keep our children safe wherever they go. In a time when danger presents itself in many forms, it puts a parent at ease to know their child is less vulnerable when they attend school. Anti-Intrusion Window Film by Guardian Bastille adds a protective coating to existing school windows and glass doors to create an effective, powerful barrier that can withstand the toughest of intrusion attempts.

Our industry-leading glass protection films have been installed in private and public schools, pre-schools, and many recognizable colleges and universities. Hardening your building envelope and glazing with our optically clear, Anti-Intrusion Window Film can alleviate potential harm to a facility and the people inside. Reduce the risk of shattered or fragmented glass from break-ins and unforeseen accident damage with Safety and Security Window Film from Guardian Bastille.

How does Safety Window Film help?

Schedule your FREE on-site evaluation and take the steps to a safer tomorrow. Safety and Security Window Film is the ideal solution to harden the envelope of any New York, Philadelphia, New Jersey, Delaware, Boston, Washington D.C., or Florida business.