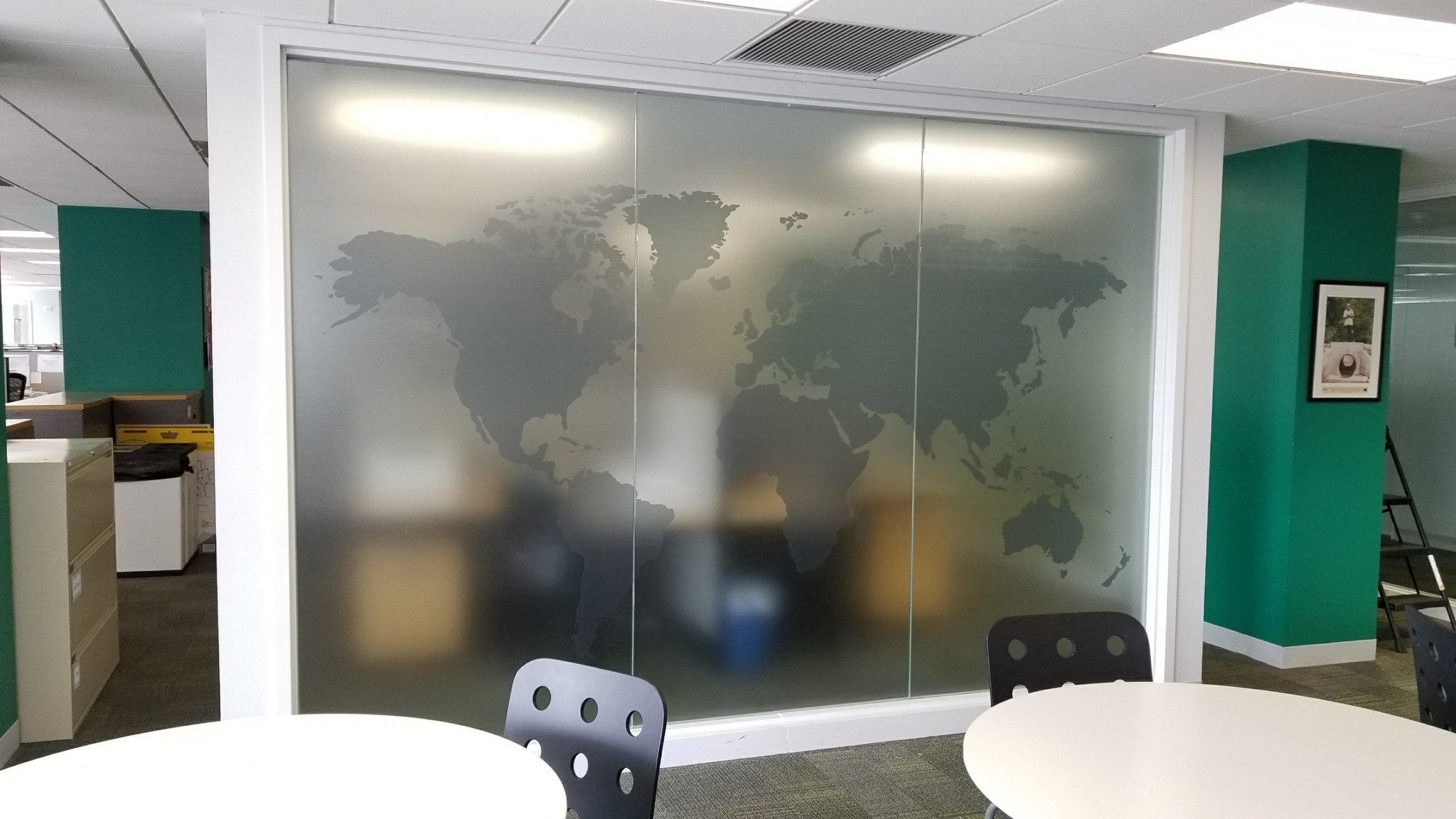 Want more style in your space? Contact us now!

Select from our online catalog below the largest stock of decorative films for your office, hospital, or university.

SOLYX® Decorative Window Films offer a wide variety of vinyl glass films designed to create the look of expensive Frosted or Etched Glass Finishes. SOLYX Films can be installed more cost-effectively than Frosted or Etched Glass without sacrificing appearance or quality. These Decorative Glass Finishes and Window Films are designed with a variety of transparencies, opacities, and light transmission levels providing different degrees of privacy.

Patterned Decorative Film for All Designs

SOLYX® Patterned Privacy Window Films are available in Natural and Rice Paper Window Films, Stripes and Patterns as well as Window Films with Square and Dot patterns. The most popular Patterned Window Films offered by Guardian Bastille are the Gradient Line of Window Film. These films combine unique aesthetics with desired levels of privacy.